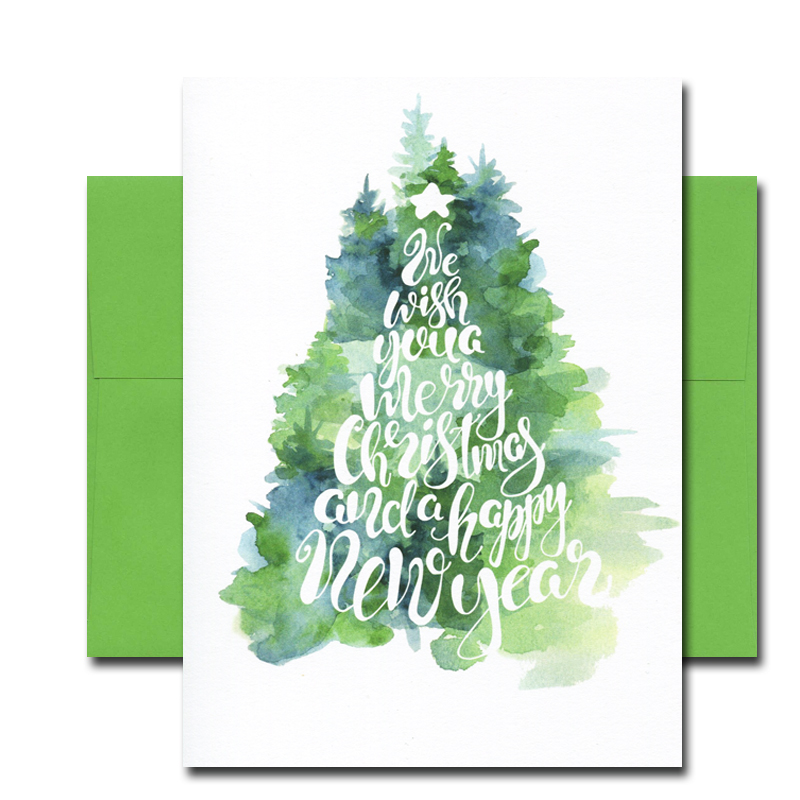 Christmas in New York City officially begins December 4th this year when the 45,000 energy-saving LED lights on the Rockefeller Center Christmas tree burst into a dazzling display. Thousands will crowd the sidewalks in Rockefeller Plaza and millions will follow it on television

When NBC broadcasts the one-hour tree-lighting special every year, the cameras emphasize the tree, ice skating rink, and surrounding magical decorations. They don’t reveal the marvel of the Center itself.

Rockefeller Center is a complex of 19 commercial buildings, themselves icons soaring up on legendary streets with names such as Avenue of the Americas and Fifth Avenue, and 30 Rockefeller Plaza, headquarters of NBC. The buildings take up 22 acres in Midtown Manhattan. They were part of the largest private building project of all times, a project of glamour wrought in gloomy times.

John D. Rockefeller Jr. had leased land from Columbia University in to build a new facility for the Metropolitan Opera when the stock market crashed in 1929. With a global depression underway, the Opera board backed out of its commitment. Other financing fell through. Rockefeller knew if the Art Deco 'city within a city' would be built, he would have to finance it himself.

And he did. Although Rockefeller suffered losses himself on Black Tuesday, he pressed ahead with the project that became a symbol of success and hope for the future, a public space where New Yorkers could appreciate art, and a commercial boon for the city.