February’s Groundhog Day has something in common with May Day and Halloween. It is midway between two seasons, making it one of the four cross-quarter days of the year. 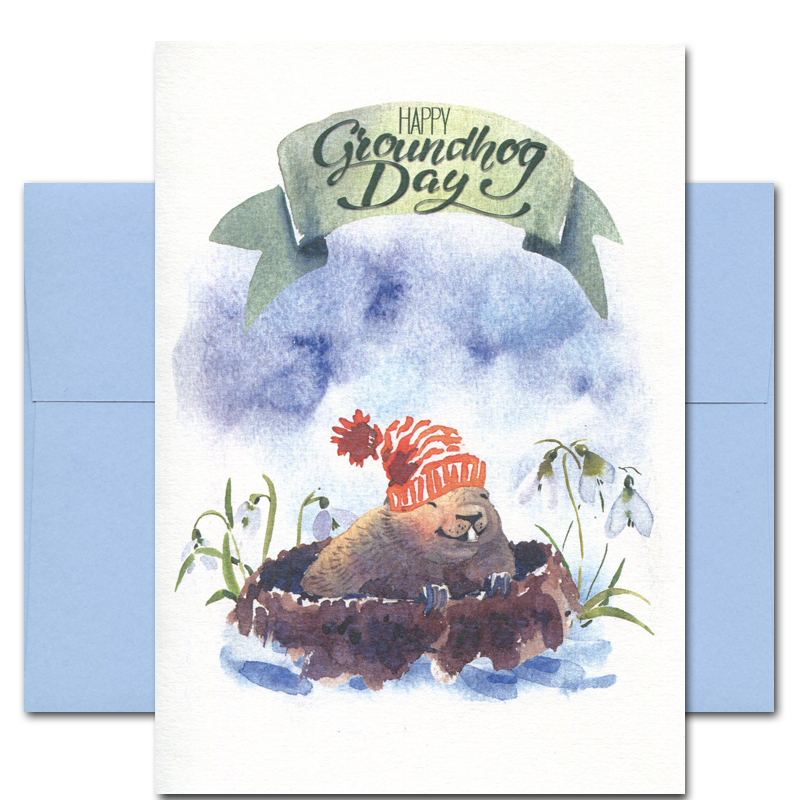 Groundhog Day, marks the halfway point between winter and spring. Also known as Candlemas, it has long been associated with weather predictions. An old English song says, "Candlemas be fair and bright,/Winter has another flight./If Candlemas brings clouds and rain,/Winter will not come again." Candlemas is a Christian celebration marking the presentation of Christ in the temple.

May Day, May 1, is the second cross-quarter day, occurring between spring and summer. In the 19th and early 20th centuries, it was common to hang a small basket of flowers or candy on a friend’s or sweetheart’s door in celebration of the season. May Day was also the first day that children could go barefoot, and Maypole dances are still celebrated in schools and local communities.

Lammas, August 1, is the third cross-quarter day, midway between summer and fall. Celebrated in parts of England, Ireland and Scotland, it’s a festival to mark the annual wheat harvest. On Lammas, it was customary to bring a loaf of bread baked with the new grain to church. The bread was blessed and broken into four pieces which were placed in the four corners of the barn to protect the harvested grain.

Halloween is the fourth, and considered the most important, cross-quarter day. Linked to the Celtic festival of Samhain (which comes from the Old Irish for “summer’s end”), Halloween marks the end of the harvest season in the Northern Hemisphere and the beginning of the darker time of the year. It has long been thought of as a time when the boundary between this world and the spiritual world thins: a time when spirits, fairies, and the souls of the dead can more easily visit this world. Ancient Celts left offerings of food and drink for the spirits, and set places at the table for souls of departed family members who might return seeking hospitality. These traditions have evolved into the modern-day practice of dressing up as ghosts and goblins and going house-to-house trick-or-treating.