Emma M. Nutt Day is celebrated annually on September 1st. Emma was the world’s first female telephone operator. She was hired by Alexander Graham Bell to work at the Boston Telephone Dispatch Company on September 1, 1878. As the story goes, the company had a group of rambunctious young men working the phones, most of whom were not patient with callers. Their jokes and cruel language were not well-received. The company had grown tired of the boys’ antics and decided to try a new approach by hiring a young female whom Bell knew. Emma Nutt’s patience, calming voice and pleasant attitude were such a hit with customers that women quickly began replacing the young male operators. In fact, Emma’s sister, Stella, was the second female hired for the job, starting within hours of Emma.

As telephone operators in the 1870s, Emma, Stella, and their female co-workers connected calls between a small group of customers, according to Engineering and Technology History Wiki (ETHW). With such a close, intimate group of customers, the operators quickly came to know their clients well. Operators often talked with callers on a personal level, sharing local news, weather forecasts and area gossip. The operators were quickly becoming information hubs and confidantes to their clientele. The Boston Telephone Dispatch soon recognized the role the female operators were playing in the public eye. These women were becoming public images representing their company. As a result, they began placing tighter controls and requirements on their operators. No longer would they hire just any woman. Now they preferred women between the ages of 17-26. The women would now be trained on public speaking to ensure no accents or foreign dialects could be detected when talking with customers, according to ETHW. Women would also now need to meet certain height and arm length requirements because of the equipment being used. This ensured they could reach various switches while also fitting into tight, narrow quarters, allowing the company to optimize space.

As the number of phone subscribers grew, it became more and more challenging for human operators to keep up with the traffic, forcing the industry to become increasingly automated. Yesterday’s switchboards, operators and crank phones are today’s networks, engineers and cell phones. 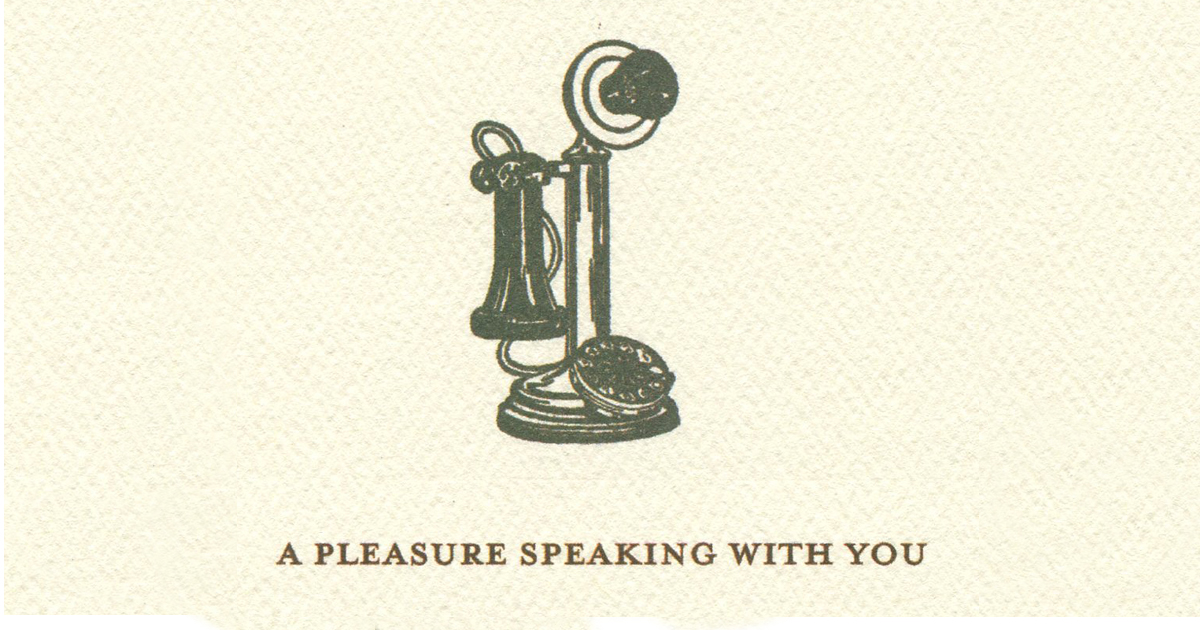