Everyone's Irish on St. Patrick's Day, and that means everyone worldwide. 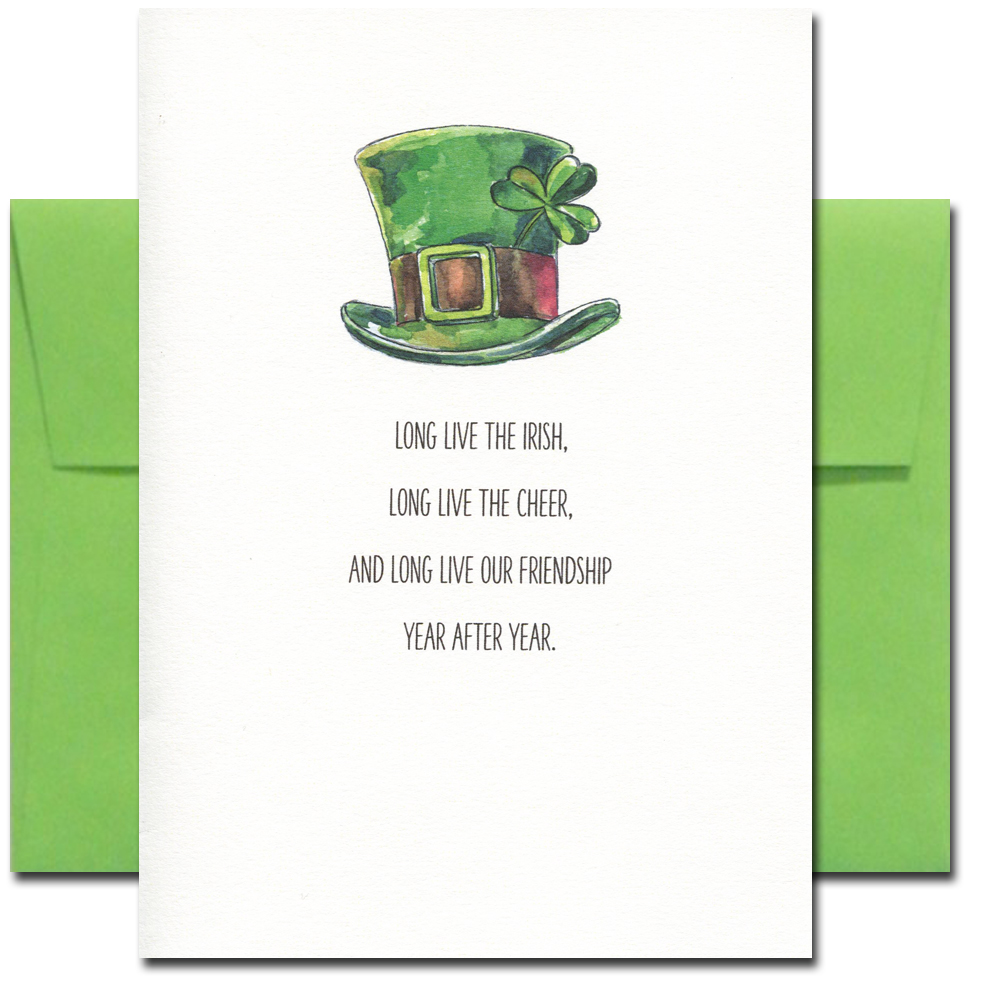 Saint Patrick is said to have died in Ireland on the 17th of March in 461. Centuries later, in the early 1600s, this day was established as a Christian feast day. It started as a public holiday in a few places; the Republic of Ireland, Northern Ireland, a British colony called Montserrat and two Canadian provinces, Labrador and Newfoundland. In the 18th century, the festival began to grow. Boston held its first Saint Patrick’s Day Parade in 1737, followed by New York in 1762.

What started small is now a global celebration. Influenced in part by the migration of Irish around the world, there are celebrations as far afield as New Zealand, Argentina, and Japan. The festival exists in places where there aren't many ethnic Irish people and is celebrated in more countries than any other national festival.

There are Saint Patrick’s Day parades scheduled in Seoul and Moscow. One of the longest-running parades in North America is held each year in Montreal, whose city flag carries a shamrock in its lower right quadrant. Famous landmarks worldwide are lit up in green, including the Sydney Opera House, Rio’s Christ the Redeemer, the Colosseum, and the Gateway of India in Mumbai.

Around the world, St. Patrick's Day festivals blend elements of Irish tradition with local culture. The Tokyo festival, begun in 1992, is largely organized by people who aren't Irish, a nonprofit called Irish Network Japan. The parade has evolved into a glorious mix of traditional Japanese and Irish dress. In Singapore, the Singapore River is dyed green, green costumes are donned, and a convoy of Harley Davidson motorcycles leads the parade. The largest Saint Patrick’s Day celebration in South America takes place in Buenos Aires, where the city center plays host to a festival of music and dancing.