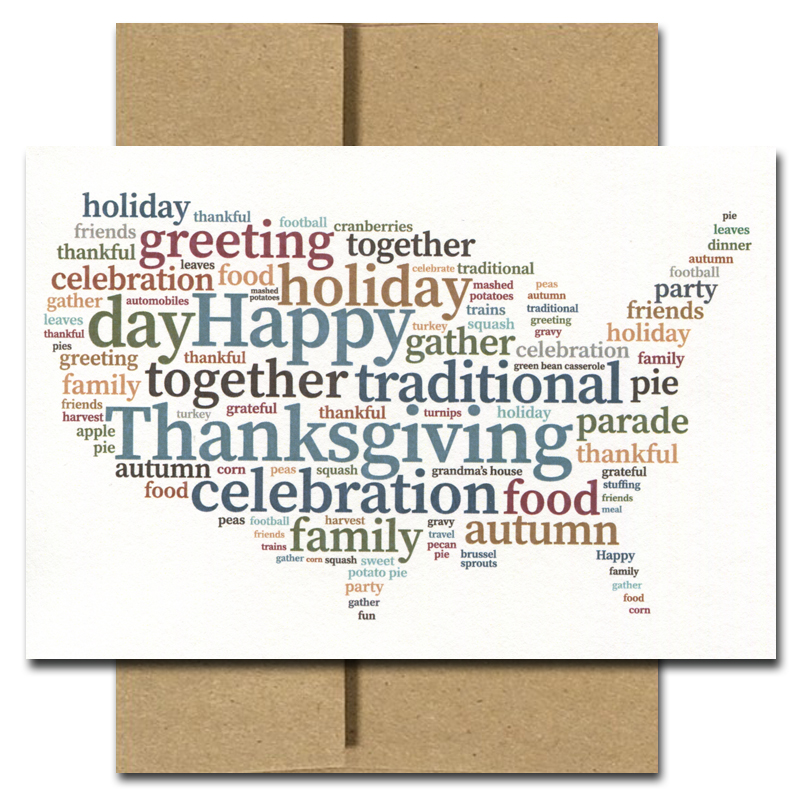 There’s no place like home for the holidays, and depending on where you roam, there’s a lot of variety in the side dishes. Several years ago, The New York Times compiled state-by-state Google searches for Thanksgiving recipes. Here is a sampling of some of the more distinctive findings.

Pumpkin Whoopee Pie - Maine, New Hampshire, Massachusetts: A whoopie pie is a sandwich made with two soft cookies and a fluffy white filling. The most commonly made whoopie pie is chocolate, but pumpkin flavor is a seasonal variation. The pies were first sold commercially in 1925 by Labadie’s Bakery in Lewiston Maine. The bakery remains in the same location today.

Stuffed Artichokes - New York and New Jersey: An Italian culinary staple, artichokes make a festive Thanksgiving appetizer or side dish, and pack a lot of flavor into the often-ignored vegetable component of the meal. Globe artichokes are trimmed and stuffed with herbs and Parmesan breadcrumbs, then baked or steamed.

Sauerkraut - Maryland: Serving sauerkraut at Thanksgiving took its root in Baltimore in the 1800s with the arrival of immigrants from Germany and parts of eastern France, particularly Alsace. Sauerkraut (or choucroute in French), complements the taste of sausage and takes the edge off the gamy flavors of duck and goose. Its popularity has also spread to other areas of Maryland.

Sweet Potato Dumplings - Alabama: Served as a side dish or dessert in the Deep South, sweet potato dumplings are made with seasoned mashed sweet potatoes wrapped in canned crescent roll dough or biscuit dough, sprinkled with cinnamon sugar and baked in a flavorful sugar syrup. Some recipes call for 7-Up, Sprite or Mountain Dew to be used to make the syrup.

Mirliton Casserole - Louisiana: Mirliton (chayote) squash is a summer squash that originated in Mexico; and is now grown in warm climates worldwide. A typical Louisiana recipe calls for the squash to be mixed with chopped onion, celery, breadcrumbs, egg, olive oil, spices and shrimp.

Sopapilla Cheesecake - Oklahoma and Texas: Taking inspiration from the Hispanic pastry, sopapilla, and adapting it to the American kitchen, this easy-to-make sweet dish calls for sweetened cream cheese to be baked between two layers of canned crescent roll dough and topped with a cinnamon sugar mixture.

Persimmon Pudding - Indiana: Wild persimmons are native to the Indiana landscape and abundant in the fall. Foraging carries on through November, when the fruit claims its place at the Thanksgiving table in the form of a rich cake-like dessert made with pureed persimmons, flour, sugar, eggs, milk, cream and spices. It is usually served with ice cream or caramel sauce.

Snickers Salad - South Dakota, Nebraska, Iowa, Minnesota: An easy no-bake dish, this potluck staple is a mix of Snickers bars, Granny Smith apples, instant vanilla pudding and whipped topping. One part side dish, and one part dessert, it’s right at home on a holiday table, especially when children are present.

Frog Eye Salad - Nevada, Idaho, Wyoming, Colorado, Utah: A regional phenomenon in the West, frog eye salad is a sweet pasta salad made with small, round acini di pepe (“peppercorn”) pasta, canned fruits such as mandarin oranges and pineapple, egg custard and whipped topping. It is topped with either marshmallows or additional whipped topping.

Persimmon Bread - California: A perfect bread for a Thanksgiving breakfast, this moist and hearty bread consists of persimmon puree, flour, butter, eggs, spices, and walnuts or pecans. It can also be served with yogurt or with ice cream as a dessert.

Vegan Mushroom Gravy - Oregon: Considered flavorful enough for meat-eating guests, this vegan gravy features caramelized mushrooms, onion, vegetable broth, and a little soy sauce for depth of flavor. It can be made ahead and reheated just before serving.