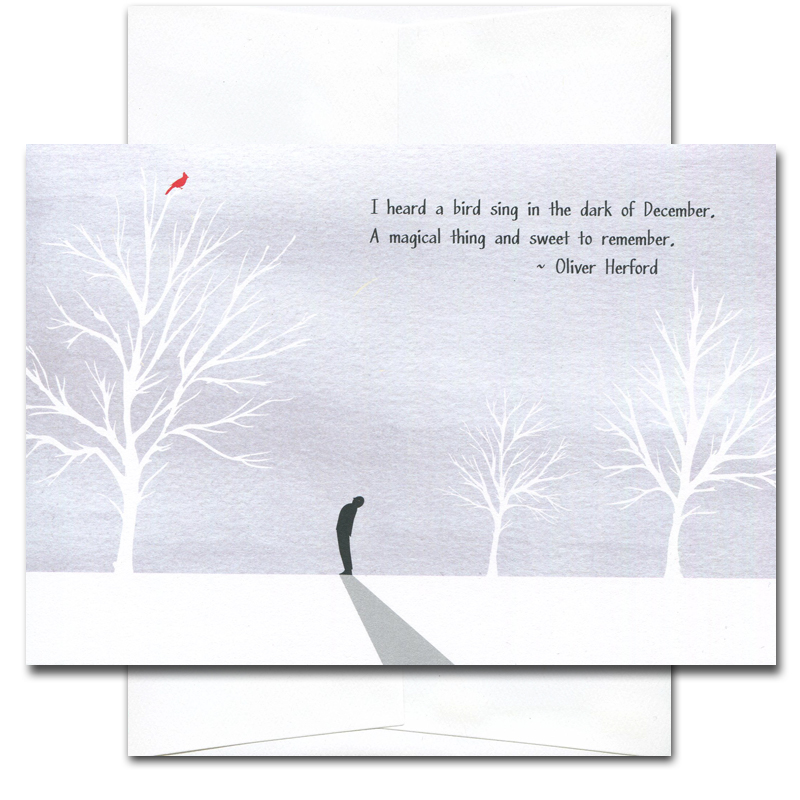 This year marks the 120th anniversary of the Christmas Bird Count. On Christmas Day in 1900, ornithologist Frank Chapman's group initiated an alternative to the traditional holiday "side hunt," in which teams competed to see who could shoot the most birds. Instead of hunting, the group counted the birds, founding one of the most significant citizen-based conservation efforts.

Today, the Audubon Society’s Christmas Bird Count (CBC) draws more than 55,000 volunteers from all 50 states, every Canadian province, parts of Central and South America, Bermuda and the West Indies, and Pacific islands. These volunteers will count and record every individual bird and bird species seen.

All Christmas Bird Counts are conducted between December 14 and January 5, each season with local counts occurring during one 24-hour calendar day. Each group has a designated circle 15 miles in diameter.

Apart from its attraction as a social, sporting, and competitive event, the CBC produces scientific information on the winter distributions of various bird species as well as the overall health of the environment.

For details on the CBC, go to: https://www.audubon.org/conservation/join-christmas-bird-count#.