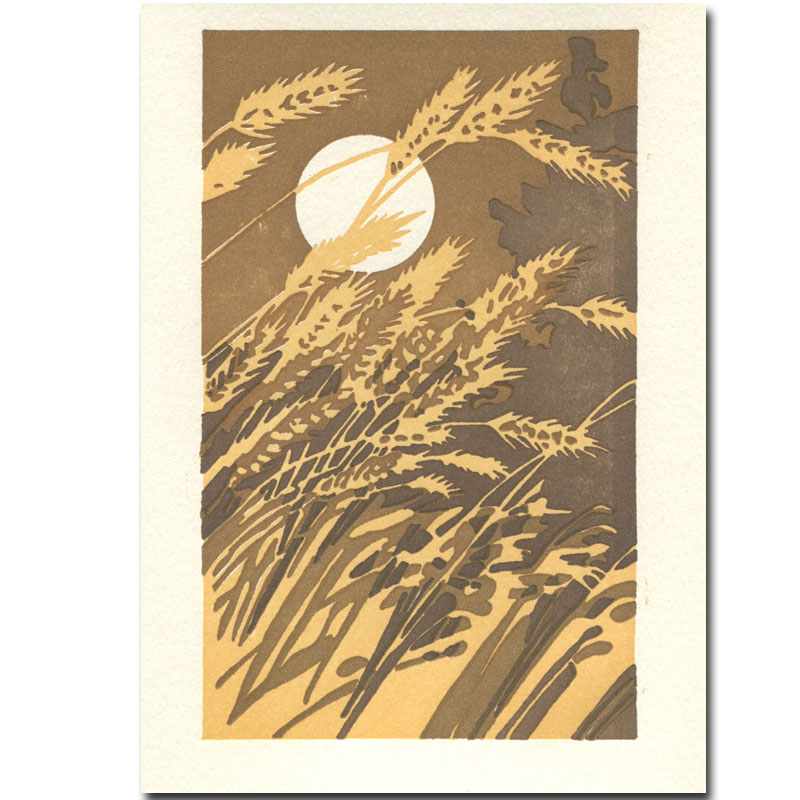 The full Moon that occurs nearest to the autumnal equinox is has long been called the Harvest Moon because of its relationship to farming.

Around the fall equinox, the full Moon rises around sunset for several nights in a row, which traditionally provided farmers with just enough extra light for them to finish their harvests before the killing frosts of fall set in. Normally, the Moon rises about an hour later each night, but around the time of the fall equinox, the angle of the Moon’s orbit and the tilt of the Earth line up just right and cause the Moon to rise only about 20 to 30 minutes later each night for several nights in a row.